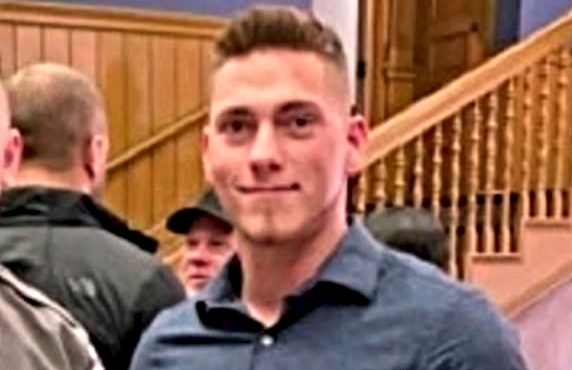 Oh coronavirus and Donald Turmp (misspelling, it stays – editor), how you’ve given breath to somewhat dormant overt anti-Asian racism.

The latest in hundreds (probably more like tens of thousands) of racist acts perpetrated against Asians and Asian Americans is Zach Seiler (Seilor?).

Seiler, who is a senior engineering student at the Pennsylvania College of Technology posted a deluge of racist stories and direct messages on March 26th as collected by NextShark. 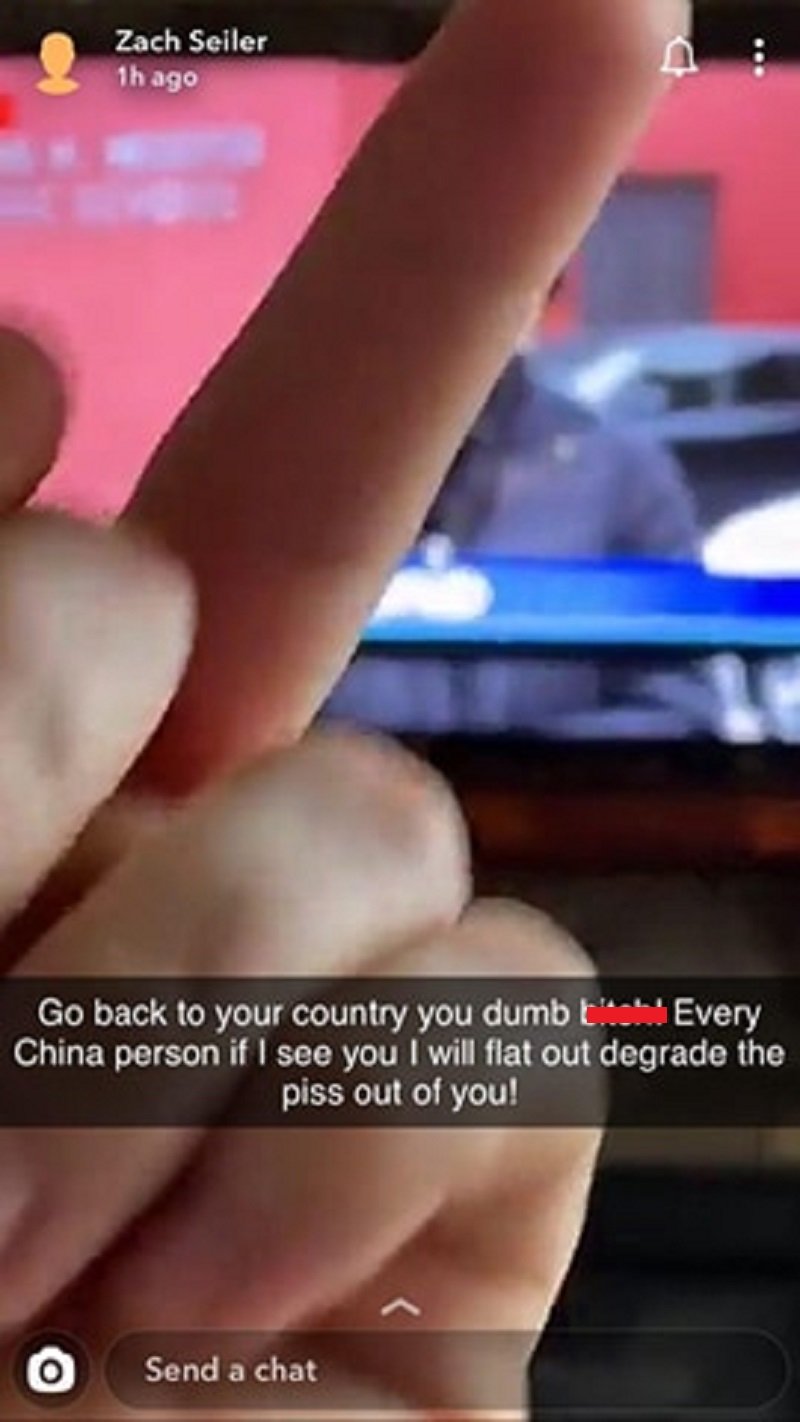 It all started out with Seiler, who is from Palmerton, Pennsylvania,  posting a racist Instagram story that showed him giving the middle finger to a “China person” saying:

Go back to your country you dumb bitch! Every China person (sic) if I see you I will flat out degrade the piss out of you!

Not that it was much of a surprise, but good ol’ Zach expanded on his ignorance and doubled-down on his racism:

“That’s right fuck you slant eye gooks,” Zach Seiler wrote. “Get the fuck back to your poor ass country you dog eating bat munching no good freak-o-lops. God damn zipperheads are ruining my chance at the American Dream. You should be grateful I don’t have a one way ticket to your worthless pathetic country yet.”

To be fair if Seilor was concerned about his “chance at the American Dream” he really fucked it up by being a dipshit racist. Congratulations Zach, your face and name will live on the internet for all future potential employers to see.

In case, you were still confused, Mr. Zach Seiler then confirmed he was a racist:

You think I’m mad? Nah I’m laughing my ass off you dumb gook. Ps I’m racist asf to you, your family, and your country. Get the fuck outta here.

To his credit, Zach has yet to come out and deny that he is a racist dirt bag, so that’s something right? He did take down his social media.

Then again, I don’t think you can really walk back calling Asians “slat (sic) eye gooks” and “zipperheads” – even in the age of Turmp (it stays)?

If he did, you know we’d just have to say…

Yes that’s racist, Zach — good luck with your newly-created version of the American Dream. Oh and fuck off, dickwad. 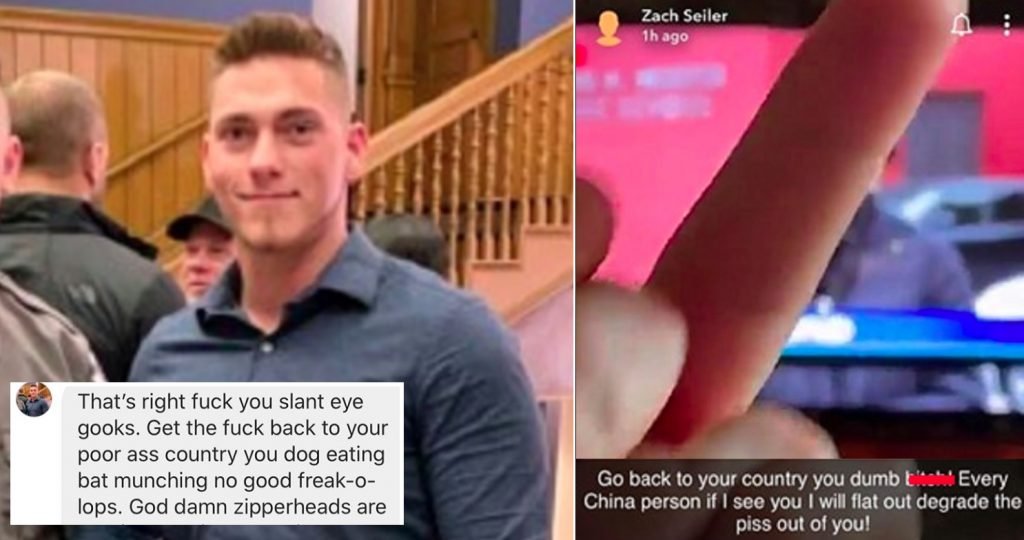 P.S. Since then, Vanessa and the Internet have alerted pct.edu of Seiler’s overt and dangerous racism. To see what came of that, go to NextShark.